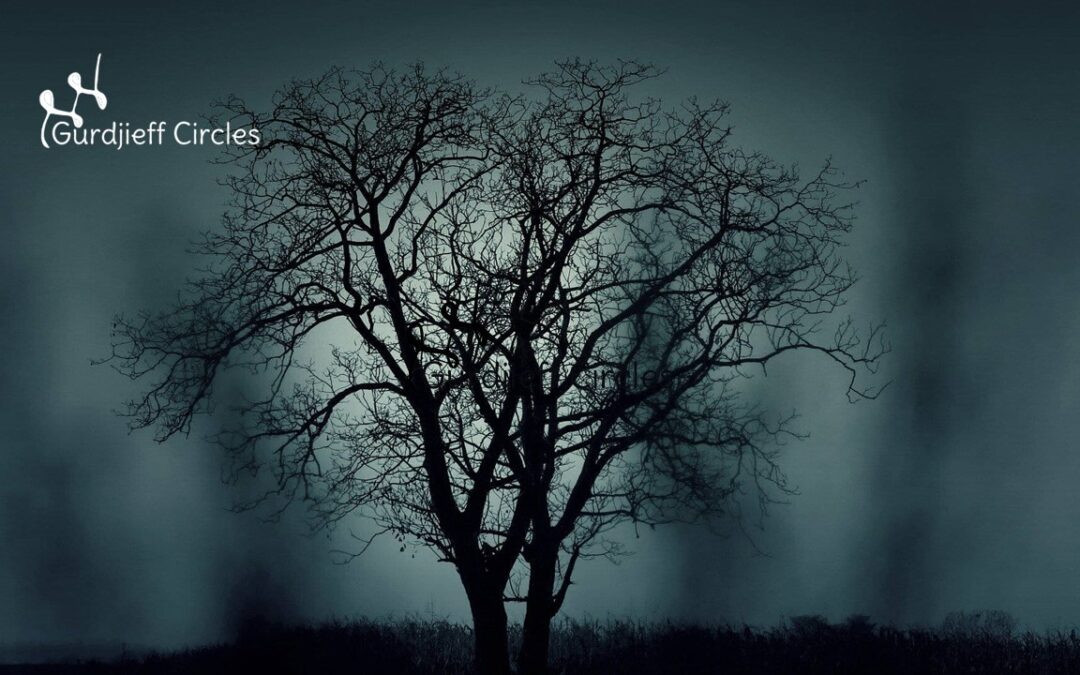 “Enneads” is a cycle of 9 meetings on the subject of “The Gurdjieff Work as Yoga of Attention” conducted by Dimitri Peretzi on Tuesdays, at 20:30 Brussels Time.

You are invited to express your interest by e-mail:
dbozes@gmail.com
Answering e-mail with relevant zoom link and participation instructions will follow

About us:
The Gurdjieff Foundation of Greece was established in 1976 by Dimitri Peretzi, with the support of his teachers, Mme de Salzman and Lord Pentland. Its activities include ongoing Group Meetings, Movements classes given by Maria Peretzi and Special Work periods. Concentrated attention is given to Mme de Salzman’s texts and, over the years, an intense effort has been made for the Study of “All and Everything”. An Index has been published for it through our website www.gurdjieff.org.gr/study-of-all-and-everything.

Closely associated with the Gurdjieff Foundation of Greece is “RODA theater”, a group founded in 1991 and led ever since by Maria Peretzi. RODA’s work can be viewed at www.rodatheater.gr. The group stages widely attended theatrical performances, drawing its repertoire from the sacred myths of our global society, and performs concert appearances with the Gurdjieff-de Hartmann music.
Other cooperating groups and organizations include the “3A Group”, the “SunonuS” group for the study and implementation of alternative energy sources, and “Private Road”, our Salonika Chapter.